Final Fantasy on the Windows Phone is published by SQUAREENIXCoLTD (Square Enix who else), released as version 1.0.0.0, and a download size of 90 MB. Supported languages are English, Français, 中文, and 日本語. Final Fantasy on the Windows Phone is also an Xbox LIVE game which means it offers achievements, if you are in fact an achievement hunter. You can also take Final Fantasy for a go with the free trial version, before purchasing for $6.99.

Initially released in Japan in 1987, the original FINAL FANTASY amazed audiences with its rich story and stunning graphics.

Players guide the Warriors of Light as they set out on a quest to restore the crystals to their former luster. Its side view battles, choice and promotion of character classes, and sprawling world explored with fantastic vehicles quickly became standards of the series. This game set the stage for all FINAL FANTASY games to come.

This edition also contains the bonus dungeons added to later editions of the game–the Soul of Chaos and the Labyrinth of Time. 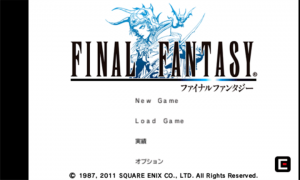 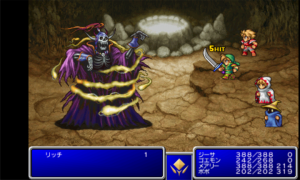 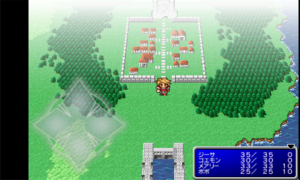 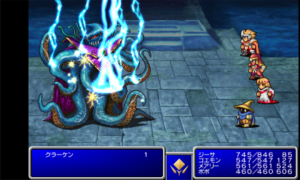 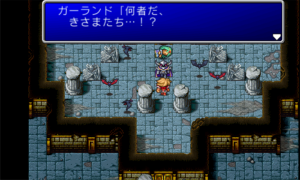