We arrive at week two of the February Must Have Games promotion of Xbox LIVE games on the Windows Phone, with BulletAsylum now available on the marketplace. BulletAsylum on the Windows Phone is published by Microsoft Studios, with the release version number 1.0.0.0, a size of 16 MB, supported languages of Deutsch, English, Español, Français, Italiano, Português, 한국어 and 日本語. A trial download is available just the same as all other Xbox LIVE games, while the full version will run you a $2.99 price.

Annihilate invaders with a wall of firepower in this insane arcade shooter.

BulletAsylum delivers over-the-top action, melding classic gameplay with next generation visuals and mechanics. With an insane amount of firepower at your fingertips, vibrant graphics, and an all-you-can-shoot buffet of alien hordes to destroy, BulletAsylum will blow you away.

– Dozens of upgrades; because bigger guns are better guns.

– Leaderboards; Show your friends just how much better than them you are.

– Achievements; 200 Gamerscore up for grabs. 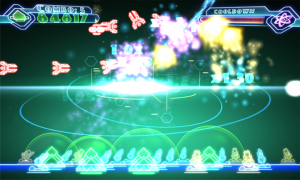 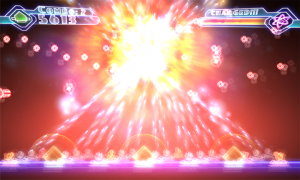 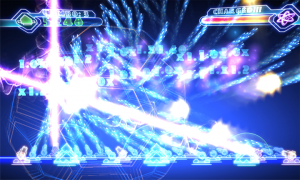 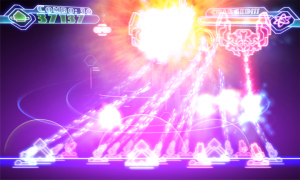 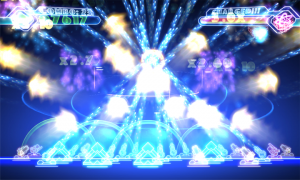 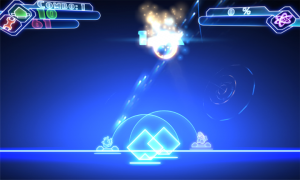 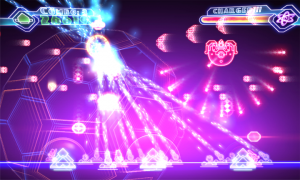 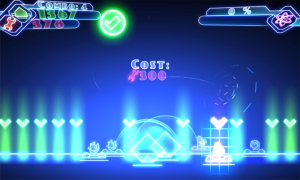