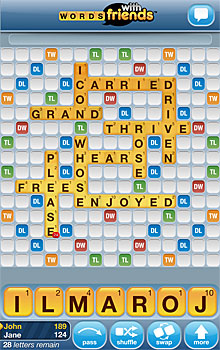 The two Zynga games coming to the Windows Phone still do not have any more details on the autumn 2012 release date. As soon as more information on each game is available we will surely provide it. Once the 60 day exclusive period with Lumia Windows Phones expires, both games will be available for all Windows Phones.