If you are looking for an amazing, visually crazy, and very challenging vertical shooter, then DODONPACHI MAXIMUM will provide the bullet hell you are looking for. DODONPACHI MAXIMUM is an original shooter arcade game published by CAVE Interactive, now available as the Xbox LIVE release on the Windows Phone this week. The Xbox LIVE game is now available as version 1.0.0.0, a 98 MB download size, and supported languages of English and 日本語 (Japanese). The game is already receiving plenty of positive user reviews on the Windows Phone marketplace. Free trial is available since it is in fact an Xbox LIVE game, along with achievements and leaderboards. If you do choose to purchase the full game it will run you a solid $4.99.

Let us know what you think about DODONPACHI MAXIMUM in the comments below!

Dodge and destroy your way through 15 unique stages routes that branch according to your skill. Accurate touch controls guide your ship with ease. Touch the screen with two fingers to activate the all-powerful “”Laser Bomb”” and clear the screen of enemies! Unlock new ships to beat the game with!

Blast your way to a full achievement list. This is bullet hell in the palm of your hand!

FEATURES
– New routes and unlocks based on your shooting skill
– Xbox LIVE Leaderboards
– Go on massive scoring runs and compete against your friends
– Xbox LIVE Achievements
– Can you unlock them all…? 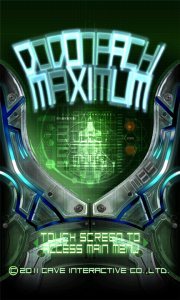 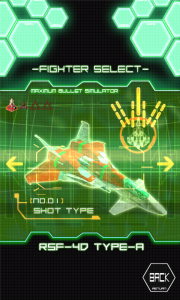 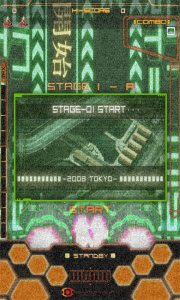 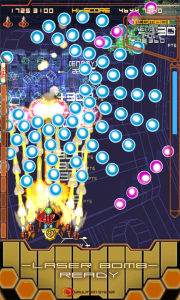 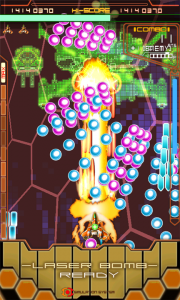 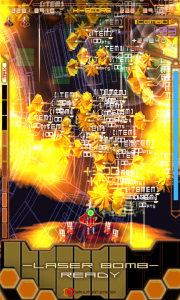 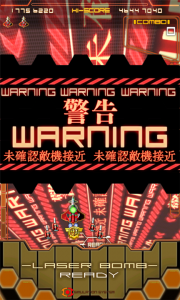 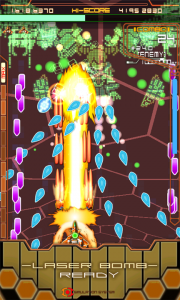