It’s been roughly three months since Windows Phone 7 phones went on sale and four months since Steve Ballmer made the big splashy introduction in NYC. Since then, we’ve seen the Verizon iPhone announced, new dual-core Android phones announced at CES and even a wacky multi-screen Sprint phone. Tomorrow HP is expected to put their foot forward with new webOS tablets and likely phones. Where in the world is Windows Phone 7? 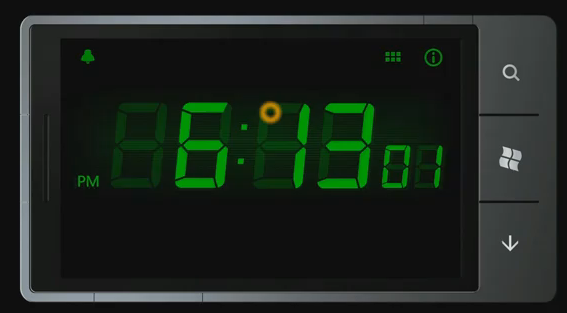 Need A Feel Good Update
It’s not easy being an early adopter and this rings true with Windows Phone 7 early adopters. Most knew of the gaps in Windows Phone 7, but took a leap of faith. There is no doubt that the operating system is elegant and well thought out. From the get, features were missing and I’d venture to say it was probably to meet aggressive deadlines to ensure the new handsets would launch. We all remember the parade celebriting the hard work of developers needed to meet the year-end launch goal. The goodwill of early adopters is running out. While other operating systems consistently push out updates, Windows Phone 7 has not seen a single update, nor have we received word on when that’s expected. The update will offer copy and paste, speed improvements, bug fixes and speed improvements. How about basics, such as ringtones? The lack of an update thus far paints a picture that updates will be few and far between. That does not ensure confidence amongst customers. There is still plenty of improvements needed in Windows Phone 7.

Sprint and Verizon Where Art Thou?
Two major US carriers, both CDMA and not a single Windows Phone 7 device available among the two. For a platform that is looking to get a foothold in the smartphone race, the importance of having phones on two large CDMA carriers goes without saying. The expectation is that we’ll see CDMA support in the first half of 2011. Without a horse, how can you win the race? Verizon used to be the home of Android, but now they’ve got the Verizon iPhone. The shelves are getting more and more crowded with each month. The longer the wait for a CDMA Windows Phone 7 device, the harder to sell to prospective customers. As outlined previously, it would be a good idea of one of these upcoming phones was a flagship phone.

The trouble with the lack of updates, lack of new handsets is simple. It leaves Windows Phone 7 out of the news cycle. Despite a fantastic OS, Windows Phone 7 is not top of mind when it comes to mobile. You cannot invent buzz. Rumored handsets, software updates and sales ultimately create awareness. Mobile World Congress will be the next big stage for mobile. It’s not a good idea for Microsoft to hit the snooze button on Windows Phone 7 again.