In advance of the public release of Windows Phone 7.5 Mango, Microsoft has announced they have begun accepting and certifying Mango app submissions through the App Hub. Developers can now bring features such as fast app switching, background audio, multiple and double sided Live Tiles, better search integration and more. The app updates will only be available to those running Mango, which right now is limited to developers and those who have taken the unofficial route to updating their Windows Phone. Microsoft hasn’t announced a firm release date for the Mango update, but they do caution that it’s not days away. 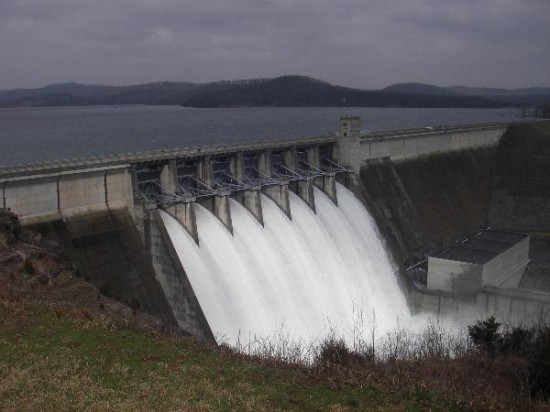 In related developer news, an update to the Windows Phone SDK 7.1 has also been released as a release candidate. Included is a Go Live license that requires you recompile your apps using the 7.1 SDK. Game developers can now submit games to the 19 new Mango markets announced in in July, including: Brazil, Chile, Colombia, Czech Republic, Denmark, Finland, Greece, Hungary, India, Japan, Netherlands, Norway, Poland, Portugal, Russia, South Africa, South Korea, Sweden and Taiwan. Those looking to monetize their app through advertising will want to access the Microsoft Advertising SDK for Windows Phone.

Those of you running early builds will be able to enjoy the nectar of Mango goodness once these Mango friendly apps receive approval.