Are you surprised this simple yet addictive strategy game has made it to the Windows Phone? We’re not (we also kind of knew about it already), and 2K has done a perfect job bringing this game to the Windows Phone. Civilization Revolution is now available on the Windows Phone marketplace for a surprisingly low price of $2.99. The Xbox LIVE game is published by 2K, downloads for 57 MB and releases as version 1.0.0.0. Hopefully some in-app DLC content may come in down the line. Supported languages include Deutsch, English, Español, Français, and Italiano. For you achievement hunters, the achievements in Civilization Revolution are actually not that bad, they essentially ask you to win with each civilization once.

Dominate the globe and take Civilization Revolution for a trial, or purchase it right now, on the Windows Phone marketplace.

Sid Meier’s Civilization Revolution is an award-winning title with “just one more turn” put into the palms of your hands. Lead your civilization from the dawn of man to the modern age and beyond. Go head to head with history’s greatest leaders as you wage war, conduct diplomacy, discover new technologies, inspire your nation and build the most powerful empire the world has ever known.

For nearly two decades, the Sid Meier’s Civilization® franchise has been the benchmark for strategy gaming and is available and updated for Windows Phone 7. You can choose from 16 Civilizations (including America, Spain, China, Japan and Germany) to lead one of four different victory conditions: Technology, Domination, Economic or Cultural. Engage in strategic combat across a randomly generated map for many hours of replayability or use the Scenario Creator to create your own challenge. With multiple difficulty levels, an integrated tutorial and friendly advisors to help newcomers and seasoned Civ veterans alike this is a game for anyone. 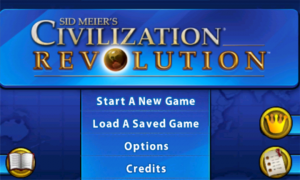 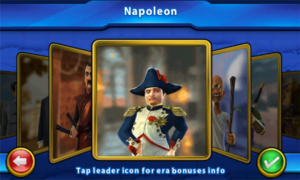 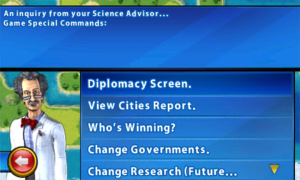 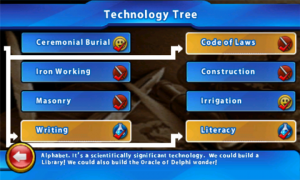 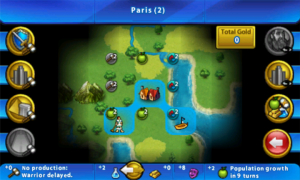 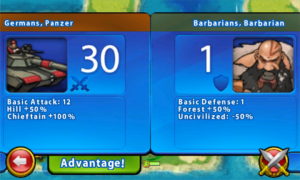 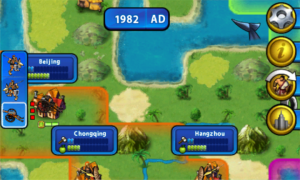 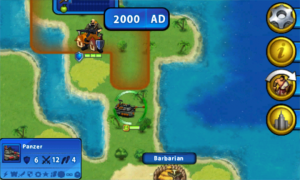