Home > Microsoft > ChevronWP7 Devs To Meet With Microsoft Regarding Homebrew

It appears that meeting is taking place as early as tomorrow. Long Zheng tweeted that both he and Rafael Rivera are in Seattle for the scheduled meeting with Microsoft. The first Windows Phone 7 Update will effectively break ChevronWP7, but it will be interesting to see if Microsoft has any plans to support homebrew.

UPDATE: Looks like this meeting is taking place today as per Long Zheng. 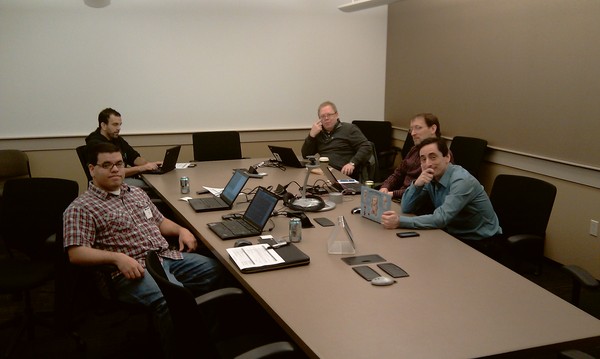