Home > Microsoft > Behind the scenes as Microsoft prepares Windows Phone 7
CNET has been given access to a behind the scenes look at the development of Windows Phone 7. While Windows Phone 7 devices won’t be released until October at the earliest, the work being done now is critical to the promised “holiday” release schedule. With Android and iOS dominating, the company cannot afford a misstep, nor can it miss the crucial holiday shopping season. 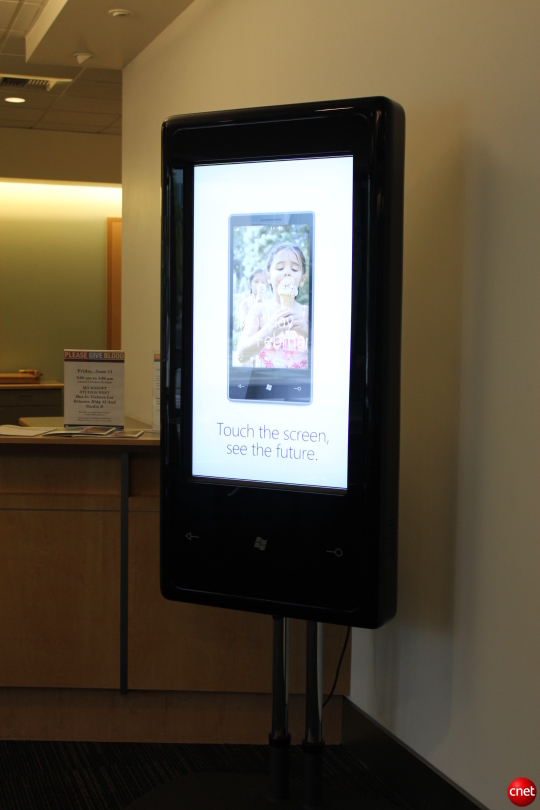 Microsoft’s Larry Myerson seems confident that Windows Phone 7 can be successful and compete with the big players. It’s odd to hear a company as large as Microsoft talking about themselves as underdogs, but they clearly know their position and what’s at stake.

“We’ve got a good product,” said Myerson. ” I actually do believe that. I think we are going to actually have a lot of happy customers.”

The core software is ready, but now they face the challenge of ensuring it’s ready to run on a variety of hardware from the various manufacturers. In speaking about the latest iteration of Windows, Myerson confirms this is similar to a new product. 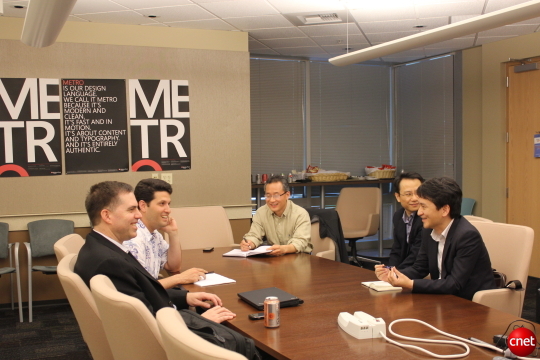 Myerson clearly realizes that Microsoft has it’s work cut out for them. What’s refreshing is that he’s not willing to cut corners and truly believes that a “reset” is what was needed for Windows Phone 7 to be successful. How successful that reset is will be judged this holiday season when the first Windows Phone 7 devices become available. If they meet their self imposed holiday deadline, that’s certainly a good start to getting back in the game.