The classic Hasbro game, Battleship, is now available on the Windows Phone marketplace for the price of $2.99. The price is (unfortunately) more expensive than the same version published by Electronic Arts on other platforms. Of course, Battleship on the Windows Phone is also published by EA, and it is also the first Xbox LIVE Windows Phone game to bring true Xbox LIVE multiplayer. We assume that due to true multiplayer being featured, among Xbox LIVE achievements and leaderboards, the difference in the game’s price compared to other platforms is for clear reasons.

As we previously covered, Battleship includes three game modes: Classic, Salvo, and Superweapons. Classic game type is self explanatory, but Salvo matches are a twist on Classic which allow you to fire once from each ship, that hasn’t been sunk, during each turn. Superweapon allows players to unlock new and diverse weapons for use in battle. The multiplayer side of Battleship not only offers true Xbox LIVE multiplayer, but also a pass n’ play mode.

The UI of Battleship is quick and smooth, featuring many options and even a quick and easy help and about section. Battleship is published by Electronic Arts under release version 1.0.0.0. A download size of 14 MB, and the following supported languages: Deutsch, English, Español, Français, and Italiano. Battleship is of course an Xbox LIVE game, with that said you can download the free trial before purchasing the full game. The trial does not allow for multiplayer access, and you can only access the solo classic game mode.

LAUNCH YOUR ATTACK – ON XBOX LIVE!
Use your existing Xbox LIVE Gamertag or create a new one via the Windows Phone 7 main menu to track achievements and access leaderboards.

CLASSIC PLAY WITH NEXT GEN FIREPOWER
Engage in the authentic Classic Mode or fire at will in the intense Salvo Mode.

ACHIEVE TOTAL VICTORY AT SEA
Demonstrate strategic and tactical skills to earn Super Weapons. Improve your rank from Seaman all the way to fully-fledged Admiral! 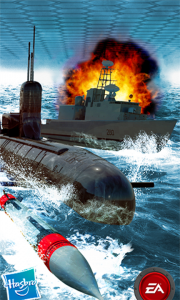 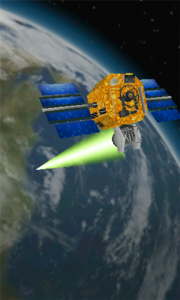 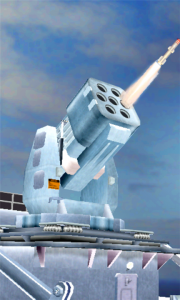 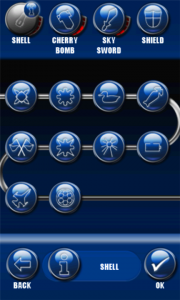 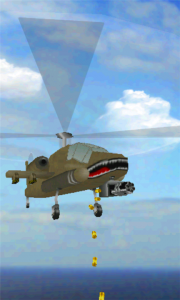 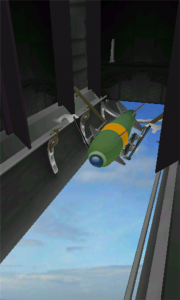