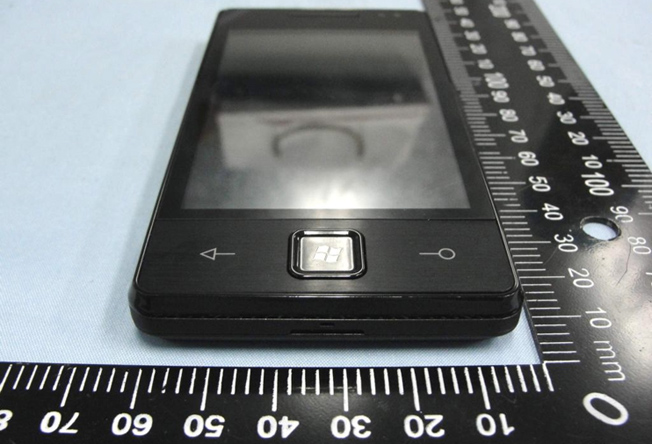 Asus is one of the WP7 partners that we’ve heard the least from, as the company had nothing to show at the launch of Microsoft’s mobile platform — even though they were the manufacturers of the first prototypes for the OS. The Asus E600 has just passed through the FCC, and it looks like it’ll be landing on AT&T. PhoneArena poured over the details, and it looks like it’ll have a 4-inch screen, 5MP camera, and 1300mAh battery.

The device was originally part of a Garmin-Asus joint venture, a collaboration which has since folded, and this iteration of the phone only says Asus on it — though the charger and headphones still bear both company’s names.